Thinai Arisi (Foxtail Millet) payasam is one of the healthy and delicious recipe which could be prepared pretty fast and it is similar to rice payasam.

Its believed that Thinai has lots of health benefits like removing impurities from Uterus especially during the time of post pregnancy.  It contains iron & carbohydrates, controls cholesterol and balances the  body heat during winter season.

On the occasion of Mother's Day, I wish to dedicate this healthy dessert to all the lovely Mothers. 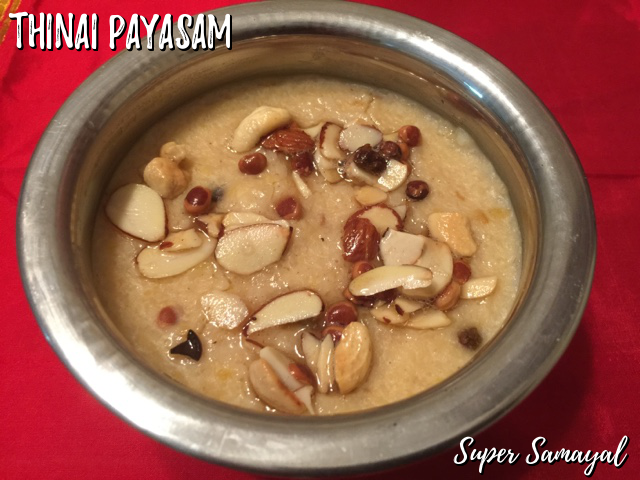 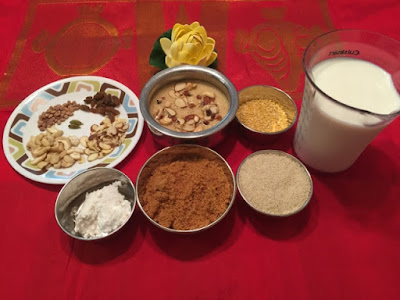 Thanks for reading this post. Let me know your valuable comments by posting it below. It really motivates me.

Get the best recipes straight into your inbox!